Did you know that Fire ants combine several species of ants? Well, if you didn’t, now you do. They belong to the genus Solenopsis but are the minority in this genus which includes more than 200 species. The Solenopsis genus is known to be the stinging ants and a number of their names reflect exactly that. The names include tropical fire ants and ginger ants. Some species are also known as red ants, a name that is attributed to their light brown color. However, it is worth noting that some other genera are also given the very same name though for different reasons. But that said and done, one thing is for a fact, Fire ants, just like any other pests should be subjected to very effective ants control mechanisms if one is really dedicated to getting rid of them because they are really dangerous as well see below.

Just like the bodies of other mature insects, the bodies of fully grown Fire ants are divided into three segments. That is, the head, thorax and the abdomen.  They also have a pair of antennae and a pair of three legs. You can easily distinguish Fire ants from other ants by their darker abdomen and copper brown head and body. But it is important to mention here that the worker ants are anywhere blacker to reddish with their sizes varying from 2 mm – 6 mm. All these ants, that is, of different sizes, are normally present in an established nest.

Typically, a Fire ant colony is known to produce large mounds in open areas. They mostly feed on seeds and young plants. This type of ants is also known of attacking other small animals and can actually kill them. However, unlike most ants that spray acid on wounds after biting, Fire ants only bite in order to get a firm grip and then sting using the abdomen. After biting, the Fire ant injects very dangerous alkaloid venom known as Solenopsin. Fire ants’ sting is basically very painful to humans and it can be deadly to sensitive people. In fact, this is one of the many reasons why Fire ants should be completely eliminated in any human habitat.

Fire ants can survive in really extreme conditions. They nest in the soil. They however like nesting in moist areas such as pond shores, river banks, highway shoulders and watered lawns. The nest is nonetheless not visible because it is mostly built beneath objects like logs, timber, rocks and bricks. In most cases, the Fire ants will resort to building dome-shaped mounds in the event that they don’t get a cover under which they can construct their nests. The mounds can go as high as 40 cm.

On the other hand, colonies of Fire ants are founded by either single queens or small groups of the same. There are instances whereby colonies can inhabit several queens and such colonies are referred as being “polygamous”.

The queen fire ant is literally the biggest in the whole colony and is the reproductive female with the primary function of reproducing. The queens live up to 7 years and can produce way more than 1,600 eggs in a day. The queens mate with the drones, the male fire ants. The drones usually die immediately after mating with the queens.

A lot of people are extremely allergic to the venom spread by the Fire ants and, therefore, having these ants in your home is something you will not stand even for a second. Once stung, one needs some immediate treatment. More often than not, the sting can swell causing a bump. The bump, on the other hand, can cause a lot of irritation and pain. The stings can also injure or even kill both domestic and wild animals. That is not all as the mounds can also be a source of mower damages and other equipments’ breakdowns.

Basically, since it is quite hard to kill all the Fire ants in your area thanks to their number, your primary goal when controlling these ants ought to be looking for a method that will be the most effective, cost-effective and environmentally sound. The main control methods include biological means, home remedies, using organic products and chemical control. 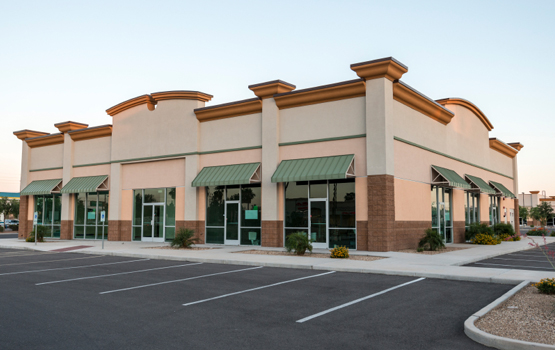 Protecting your business from pests

After years of experience and expertise, we have formulated state-of-art ants control solutions using spray, baiting and powders to cater to the customized needs of our clients. Fool-proof treatment – We inspect and reach all possible areas.